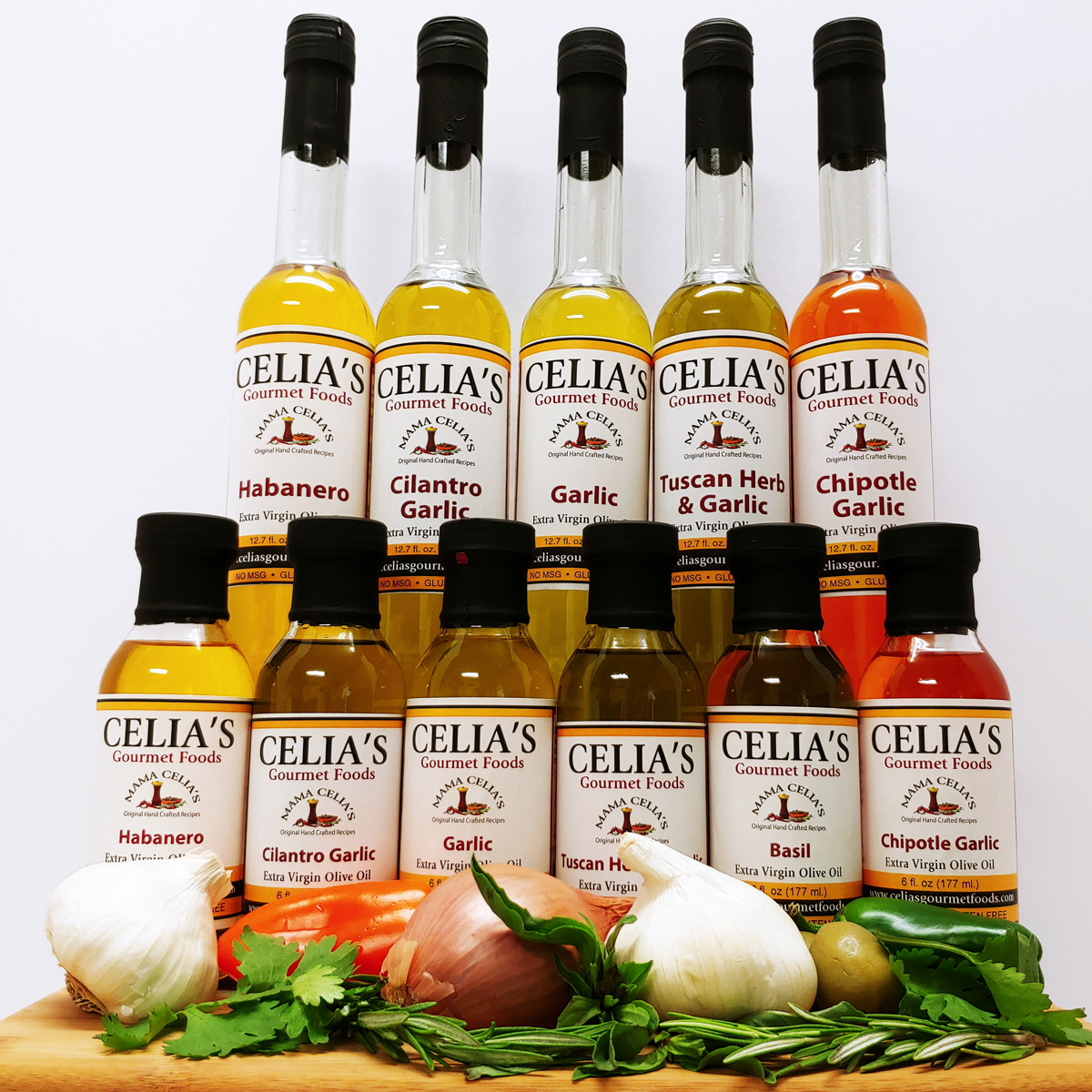 Wheat Sensitivities and their Implication for our Daily Bread 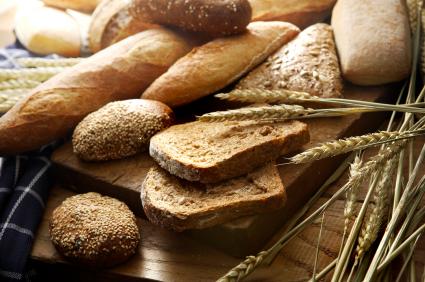 Wheat is a staple of North American life that is both highly nutritious and inexpensive.  It is also one of the top eight food allergens.  Wheat shares this dubious distinction with the likes of peanuts, tree nuts, milk, fish, shellfish, and soy. Though true wheat allergies are rare (less than one-half of one percent of the adult population), wheat and gluten intolerance are much more common and affect up to 15 percent of the population.

Unfortunately for those with sensitivities, wheat is everywhere in modern western society.  As one might suspect, it is prevalent in many of the foods we eat.  However it is also a very inexpensive bulking agent and is used in everything from the formulation of tablets, to thickeners and stabilizers, glazes, and starches.

We expect to find wheat in our bread and pasta, but many people don’t even realize that wheat or the proteins of wheat are found in ice cream, ketchup, and seemingly almost everything else we ingest.  Living a wheat (or gluten-free) diet can be a challenge, and many people who suffer intolerance to wheat either don’t know they do or are simply prepared to deal with the symptoms and side effects.  Continuing to eat substances our bodies reject or cannot properly digest has been linked with problems later in life such as diabetes, bowel cancer, anemia, and osteoporosis.  It is therefore of utmost importance if you suspect a wheat intolerance to see your physician and be properly diagnosed.

Gluten is a complex protein found in many grains such as wheat, rye, barley, and oats. This protein, released during the milling process, is the compound responsible for the strength and elasticity of our flour and breads.  The reasons for the increase in allergic reaction and sensitivity to gluten and wheat are unclear, however many studies suggest wheat allergies are common because of the complexity of the gluten molecule.  Gluten is one of the most complex molecules we ingest.  Since the growing of grain and its prevalence in our diet has only occurred for a very brief portion of our evolutionary history, the theory is that our bodies have not had enough time to evolve to cope with this complexity, leading to an inability to properly process and digest the protein.

A true wheat allergy is a severe and sudden reaction to one or more of the protein components of wheat.  This is an auto-immune response that causes coughing, asthma, vomiting, and anaphylactic shock in the most severe of cases. As stated, true wheat allergies are rare in adult population, but more common in children (6 percent of all children under four).  Wheat and gluten intolerance on the other hand are slow-onset illnesses with multiple symptoms, and because of its gradual nature intolerance to these proteins can be very difficult to diagnose.

Unfortunately, the symptoms of food intolerances are similar to one another and can be indicative of any number of other diseases.  The list of symptoms is diverse and many do not seem to as though they may be caused by a food intolerance.  Before trying to self-diagnose, you should consider consulting with a physician to ensure no other illness is present.  Common symptoms include arthritis, bloating, chest pains, depression, joint and muscle pain, skin rashes, eczema, psoriasis, fatigue, Irritable Bowel Syndrome, and itchy eyes and runny nose.

Diagnosis of wheat sensitivities will start with removal of wheat from your diet (typically for two or three weeks) and monitoring your condition to determine if your health improves.  Complete elimination of wheat seems daunting when you first begin because nearly everything seems to contain wheat in some form or other.  Take heart as many people that have gone wheat-free successfully state that once you find foods you enjoy it becomes easier in time to live without wheat.  The following tips should help ease your transition:

Read labels. Wheat is hidden in many substances you wouldn’t even suspect.  If you can’t find a label, then you should always assume wheat has been used.